Indians to change their name

spineless corporate types who continually cave to any demand by leftist yahoos
Posted By: TBP

Nobody wants this except a few self-righteous, holier-than-thou #woke activists.
Posted By: mikezpen

That's the cae with most of what the left wants. But they'll get it all the same.
Posted By: mikezpen

They're still the INDIANS
Posted By: BaseBawl

Originally Posted by mikezpen
They're still the INDIANS

Did they change Cleveland instead? Maybe Wooden!
Posted By: martin

Maybe they duped the cancel culture lowlifes...
Posted By: TBP

"Indians" is not a negative kind of name.
Posted By: TBP

Originally Posted by mikezpen
"Indians" is not a negative kind of name.

Taking away the Indians name is racist and offensive. Vast, large majorities of "Native Americans" not only say they're not offended by "Native American" team names, but are proud of them, but #woke whitefolk (progressives) decided that they, and not the group in question, get to decide what offends the group in question, rather than the members of that group. That is racist.

I guess the affected minority not being offended interferes with the #progressives #VirtueSignalling and their superiority complex. #Totalitarians don't like it when you stand up to them, whether they're Cubans, Haitians, Chinese, or woke white progressives.

And then, they cheaped out and kept half the names ("dians.")

The Guardians name honors four statues at the end of the Lorain-Carnegie Bridge, called the Guardians of Traffic. The bridge lets out just short of Progressive Field. But those statues are modelled on statues at the palaces of Assyrian kings, who were SLAVEHOLDERS. Typical of progressives to honor slaveholders. Birds of a feather.

Sadly, the Democrats' view of minorities hasn't changed ONE IOTA since the day the party was founded almost 200 years ago. All that has changed is the adoption of new tactics forced on them by Republicans taking their "property" from them -- and the color of the hoods. As Candace Owens says, "Liberals believe they own black people -- still." Native Americans too, apparently.

A take on the Cleveland name controversy from an actual Indian, not a white person who decided what offended Indians without asking them. Polls show substantial majorities of "Native Americans" agree with her, and virtually every Indian I know shares a similar view. 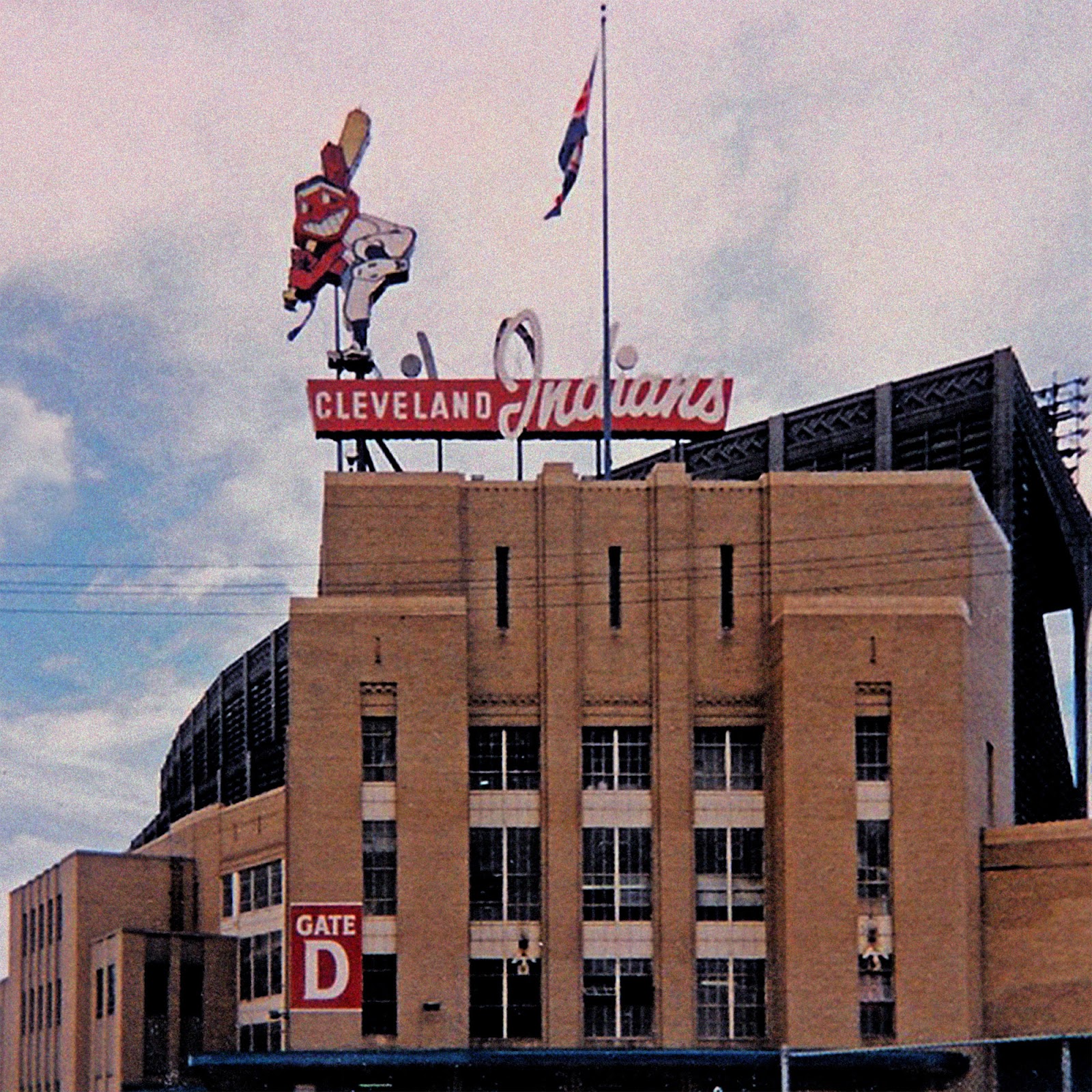 Quote
It’s a very sad day for Cleveland. Today we lay to rest the Cleveland Indians. The owners will now call the team the Cleveland Guardians, (should be the Cleveland Sell Outs.) Even though we saw it coming, and we should have been prepared, it still seems as if we’re losing a member of our family. For me the tribe represented something that I was able to identify with. Being Choctaw, it was a team who represented me, something to be proud of. But someone at the offices in Cleveland took the bait and decided it was now shameful to be Indian and I should be ashamed of who I am. I was born and raised in Cleveland area, spent 35 years there... the Cleveland Indians were the tribe that raised me. It was great to go to ball games and see others proud of a team that represented who I was as well. So many bonding friendships were made over Tribe games. Even when I moved from Ohio I continued to be a Tribe fan. Going to see them in Arlington when they played the Rangers. It was awesome seeing the number of people here who were Tribe fans when I moved to southeastern Oklahoma 15 years ago. (As well as Redskin, Chiefs and Braves fans.) These were teams who represented us. That is all a thing of the past now. A new generation has decided they are hurt and offended... sometimes it seems by the very light of day. I wish the City of Cleveland all the best with this decision to politicize baseball and remove a source of pride for so many. But since I have no tie to this new team or the statues on the bridge it represents, to me it’s just another team now. Cleveland has taken away the fun and excitement baseball was meant to be. RIP My Tribe. 😞 Well remember the good times.
Posted By: TBP

Quote
Portage County Sheriff Bruce D. Zuchowski today is speaking out against the Cleveland Indians changing their team name to the “Guardians” after the 2021 season. Zuchowski, whose wife is part Cherokee and Blackfoot says the Indians name does not offend American Indians.

“I felt compelled to make a statement on behalf of the silent majority,” Sheriff Zuchowski said. “For the past few days, the release has been weighing heavy on my mind with disappointment and hopelessness. I thought back to the roots of baseball – an American family tradition. Sometimes referred to as America’s National Pastime, the game of baseball has played an active role in our nation for centuries.”
Posted By: TBP

Quote
I’m Cherokee. But I’m NOT “on the role”, therefore NOT a member of the tribe. Because of the “Dawes Act”. Anyway... This recent crap about sports names are the same damned thing! These people doing these things don’t give a flying crap about us, it’s JUST an excuse to do what they want!
Posted By: TBP

Quote
Naming something after something or somebody usually expresses reverence.

Pretty much anybody would love to have a team named after them!

Are New England Patriots making derogatory statement about Patriots? Are lions, tigers. cardinals or oilers supposed to be upset?

I would think, the purging of “native” symbols from US sports is really derogatory to them!

By the way the main Navaho high school in AZ has a team named, guess what?, Redskins!